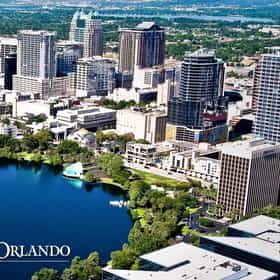 Orlando is ranked on...

Orlando is also found on...

Cleanest Cities in the US Forbes' Traveller List: 30 Most Visited Cities in US