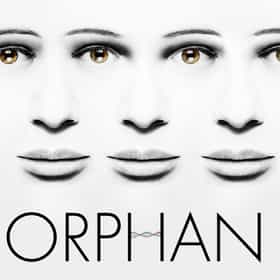 Orphan Black is ranked on...