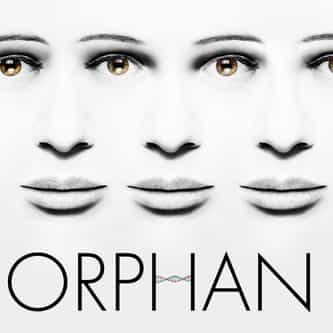 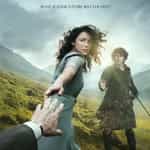 476 votes What To Watch If You Love 'Orphan Black'

Orphan Black IS LISTED ON