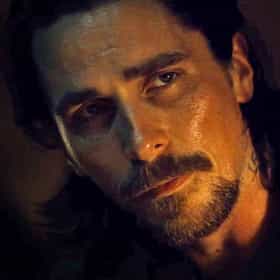 Out of the Furnace

Out of the Furnace is a 2013 American thriller film, directed by Scott Cooper, from a screenplay written by Cooper and Brad Ingelsby. Produced by Ridley Scott and Leonardo DiCaprio, the film stars Christian Bale, Casey Affleck, Woody Harrelson, Zoe Saldana, Forest Whitaker, Willem Dafoe and Sam Shepard. The film received a limited release in Los Angeles and New York City on December 4, 2013, followed by a wide theatrical release on December 6. ... more on Wikipedia

Out of the Furnace is ranked on...