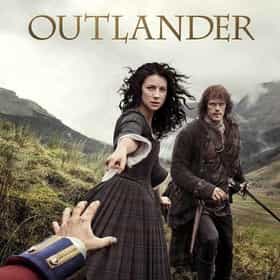 Outlander is a British-American television drama series based on the historical time travel Outlander series of novels by Diana Gabaldon. Created by Ronald D. Moore and produced by Left Bank Pictures for Starz, the show began its first run of 16 episodes on August 9, 2014. On August 15, 2014, Starz renewed the series for a second season of at least 13 episodes, which will be based on Dragonfly in Amber, the second book in Gabaldon's series. ... more on Wikipedia

What to Watch If You Love 'Outlander' 645 votes Outlander kept viewers on the edge of their seats with a harrowing tale of a woman who is thrust out of her own time, so it'...

Outlander is ranked on...