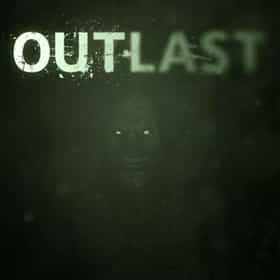 Outlast is a first-person survival horror video game developed and published by Red Barrels. The game revolves around a freelance investigative journalist, Miles Upshur who decides to investigate a remote psychiatric hospital situated deep in the mountains of Lake County, Colorado. Outlast was released for Microsoft Windows on September 4, 2013 and on February 4, 2014 for PlayStation 4 plus users. Outlast generally received positive reviews from critics and it was praised for its horror elements and gameplay. Linux and OS X versions were released on March 31, 2015. ... more on Wikipedia

Outlast is ranked on...