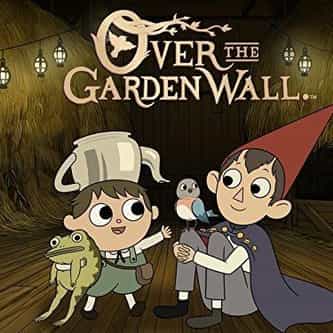 Over the Garden Wall

Over the Garden Wall is an American animated television miniseries created by Patrick McHale for Cartoon Network. The series centers on two half-brothers who travel across a mysterious forest in order to find their way home, encountering a variety of strange and fantastical things on their journey. The show is based on McHale's animated short film Tome of the Unknown, which was produced as part of Cartoon Network Studios' shorts development program. Elijah Wood and Collin Dean voice the ... more on Wikipedia

The Marvelous Misadventures of Flapjack

Over the Garden Wall IS LISTED ON