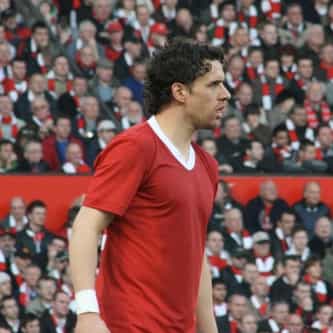 Owen Lee Hargreaves (born 20 January 1981) is a former footballer and current television pundit for BT Sport. Hargreaves was known as a hard-working and "solid defensive midfielder who worked tirelessly to win the ball" and provide his teammates with possession. Born in Calgary, Alberta, Canada, Hargreaves played with Calgary Foothills as a youth before beginning his professional football career in Germany with Bayern Munich. After seven years with the Munich side – during which ... more on Wikipedia

Owen Hargreaves IS LISTED ON