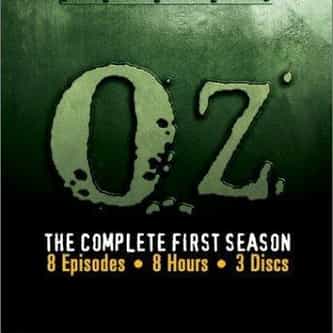 Oz is an American television drama series created by Tom Fontana, who also wrote or co-wrote all of the series' 56 episodes. It was the first one-hour dramatic television series to be produced by the premium cable network HBO. Oz premiered on July 12, 1997 and ran for six seasons; the series finale aired February 23, 2003. ... more on Wikipedia

259 votes The Best Seasons of Oz

Oz IS LISTED ON