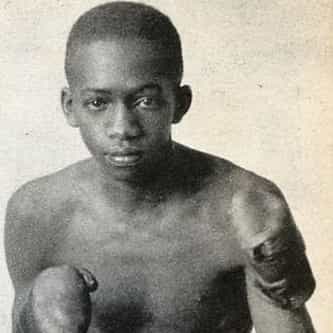 Alfonso Teofilo Brown (July 5, 1902 – April 11, 1951), better known as Panama Al Brown, was a Panamanian professional boxer. He made history by becoming boxing's first Hispanic world champion, and is widely regarded as one of the greatest bantamweight boxers in history.Brown won the NYSAC bantamweight title in 1929 after defeating Gregorio Vidal. In 1930 he won both the NBA and IBU bantamweight titles, after defeating Johnny Erickson and Eugène Huat. After relocating to Paris, ... more on Wikipedia

Panama Al Brown IS LISTED ON