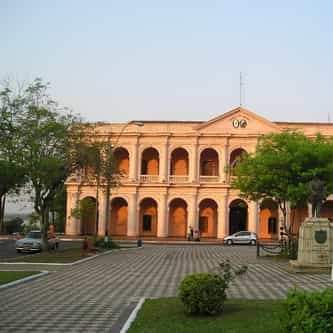 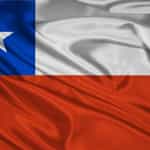 Paraguay, officially the Republic of Paraguay, is a landlocked country in central South America, bordered by Argentina to the south and southwest, Brazil to the east and northeast, and Bolivia to the northwest. Paraguay lies on both banks of the Paraguay River, which runs through the center of the country from north to south. Due to its central location in South America, it is sometimes referred to as Corazón de América. The indigenous Guaraní had been living in ... more on Wikipedia

Paraguay IS LISTED ON