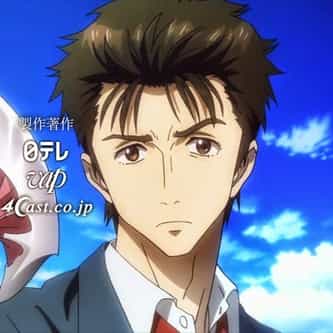 Parasyte: The Maxim IS LISTED ON