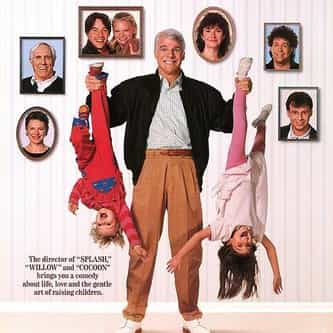 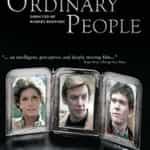 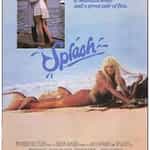 Parenthood is a 1989 comedy-drama film with an ensemble cast that includes Steve Martin, Tom Hulce, Rick Moranis, Martha Plimpton, Joaquin Phoenix, Keanu Reeves, Jason Robards, Mary Steenburgen, and Dianne Wiest. The film was directed by Ron Howard, who assisted in developing the story with screenwriters Lowell Ganz and Babaloo Mandel. Much of it is based on the family and parenting experiences of Howard, Ganz, Mandel, and producer Brian Grazer, who have at least 14 children among the four ... more on Wikipedia