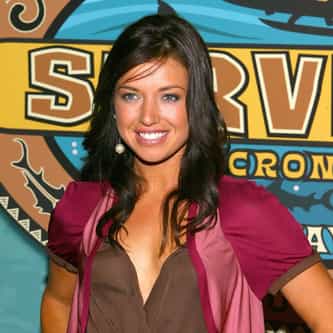 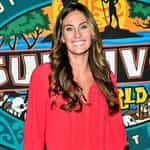 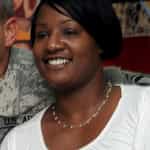 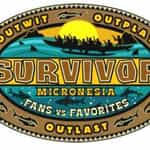 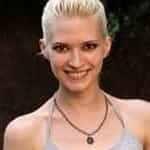 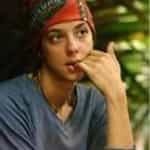 Parvati Shallow (born September 21, 1982) is an American television personality and was the $1 million winner of the reality television series Survivor: Micronesia — Fans vs. Favorites. She had previously competed in Survivor: Cook Islands in which she placed sixth, and later was the runner-up in Survivor: Heroes vs. Villains. She is widely considered by fans and critics to be one of the most skilled contestants ever to participate.From July 7, 2011 to October 14, 2011, Shallow starred in ... more on Wikipedia

52.8k readers The Most Days Played on Survivor

Parvati Shallow IS LISTED ON