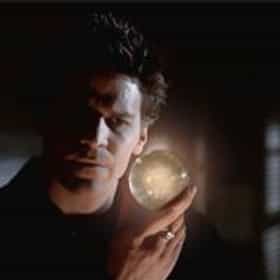 "Passion" is the seventeenth episode of the second season of the fantasy-horror television series Buffy the Vampire Slayer. The episode was written by Ty King and directed by Michael Gershman, who served as the show's cinematographer. It originally aired on The WB Television Network in the United States on February 24, 1998. The premise of Buffy the Vampire Slayer is that an adolescent girl, Buffy Summers, is chosen by mystical forces and given superhuman powers to kill vampires, demons, and other evil creatures in the fictional town of Sunnydale. She is supported by a close circle of family and friends, nicknamed the Scooby Gang. In "Passion", Buffy attempts to ... more on Wikipedia

Passion is ranked on...