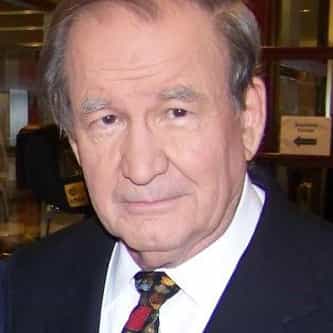 Patrick Joseph Buchanan (; born November 2, 1938) is an American paleoconservative political commentator, columnist, politician and broadcaster. Buchanan was an assistant and special consultant to U.S. Presidents Richard Nixon, Gerald Ford, and Ronald Reagan, and was an original host on CNN's Crossfire. He sought the Republican presidential nomination in 1992 and 1996. He ran on the Reform Party ticket in the 2000 presidential election. He co-founded The American Conservative magazine and ... more on Wikipedia

Pat Buchanan IS LISTED ON