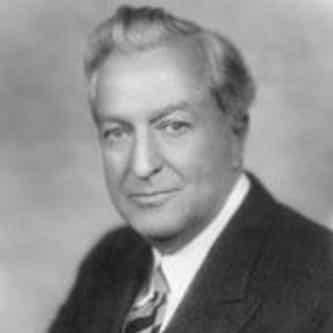 Patrick Anthony McCarran (August 8, 1876 – September 28, 1954) was a Democratic United States Senator from Nevada from 1933 until 1954. McCarran was born in Reno, Nevada, attended Nevada State University, and was a farmer and rancher. In 1902 he won election to the Nevada Assembly, but in 1904 he was an unsuccessful candidate for the Nevada State Senate. He completed private law studies and was admitted to the bar in 1905; in 1906 he won election as Nye County's district attorney. He ... more on Wikipedia

Pat McCarran IS LISTED ON