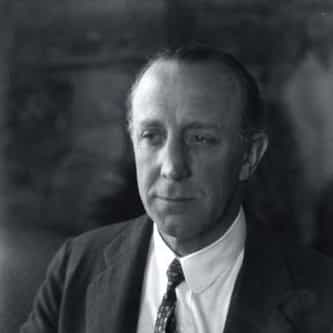 Paul Hampden Dougherty (September 6, 1877 – January 9, 1947) was an American marine painter. Dougherty (pronounced dog-er-tee) was recognized for his American Impressionism paintings of the coasts of Maine and Cornwall in the years after the turn of the 20th Century. His work has been described as bold and masculine, and he was best known for his many paintings of breakers crashing against rocky coasts and mountain landscapes. Dougherty also painted still lifes, created prints and ... more on Wikipedia