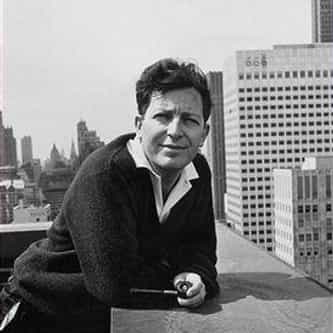 Paul Goodman (September 9, 1911 – August 2, 1972) was an American novelist, playwright, poet, literary critic, and psychotherapist, although now best known as a social critic and anarchist philosopher. Though often thought of as a sociologist, he vehemently denied being one in a presentation in the Experimental College at San Francisco State in 1964, and in fact said he could not read sociology because it was too often lifeless. The author of dozens of books including Growing Up Absurd and ... more on Wikipedia

Paul Goodman IS LISTED ON