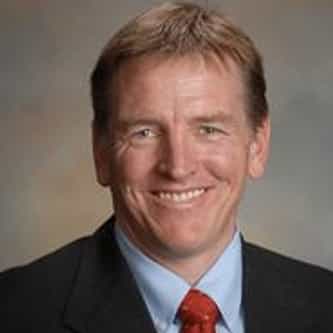 Paul Anthony Gosar (; born November 27, 1958) is an American politician who has served as a member of the United States House of Representatives from Arizona since 2011. Since 2013 he has represented Arizona's 4th congressional district, which includes most of the rural western portion of the state, as well as a few suburbs of Phoenix; he represented the neighboring 1st district during his first term. Gosar is a member of the Republican Party. ... more on Wikipedia

Paul Gosar IS LISTED ON

it would be a lot cooler if you did, bubly water flavors, arnold horshack quotes, yuri on ice canon ships, list of jewish senators, italian historical figures, movies you may have missed reddit, mayor of san francisco, who sang anarchy in the uk, best farming simulator