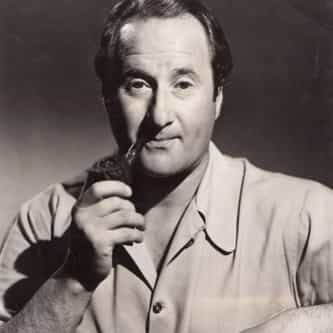 Paul Guilfoyle (July 14, 1902 – June 27, 1961) was an American stage, film and television actor. Later in his career, he also directed films and television episodes. Guilfoyle was born in Jersey City, New Jersey.He started off working on stage, performing on Broadway in 16 plays according to the Internet Broadway Database, beginning with The Jolly Roger and Cyrano de Bergerac in 1923 and ending with Jayhawker in 1934. He appeared in many films that starred Lee Tracy in the 1930s. In the ... more on Wikipedia