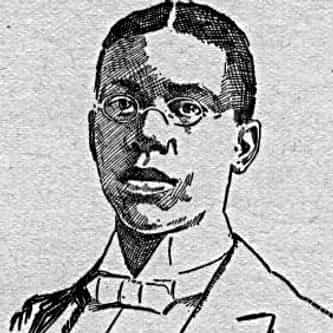 Paul Laurence Dunbar (June 27, 1872 – February 9, 1906) was an American poet, novelist, and playwright of the late 19th and early 20th centuries. Born in Dayton, Ohio, to parents who had been enslaved in Kentucky before the American Civil War, Dunbar began to write stories and verse when still a child; he was president of his high school's literary society. He published his first poems at the age of 16 in a Dayton newspaper. Much of Dunbar's more popular work in his lifetime was written in ... more on Wikipedia

Paul Laurence Dunbar IS LISTED ON