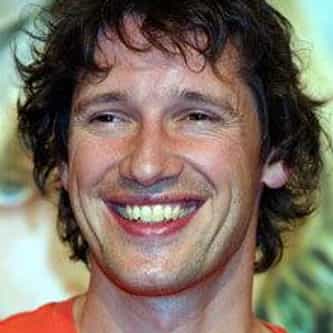 Paul William Scott Anderson (born 4 March 1965) is an English film director, producer, and screenwriter who regularly works in science fiction films and video game adaptations. Anderson made his feature film debut with the British independent film Shopping (1994), and found commercial success with his second film, the Hollywood-produced Mortal Kombat (1995), based on the first couple of video games of the same name by Midway Games. Today, he is best known as the creative voice behind the ... more on Wikipedia