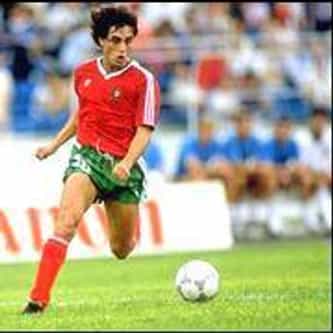 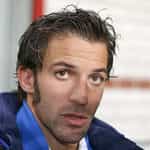 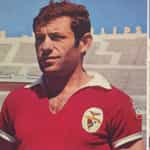 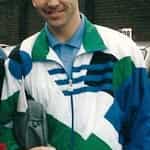 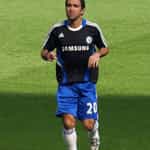 Paulo Jorge dos Santos Futre (Portuguese pronunciation: [ˈpawlu ˈfutɾɨ]; born 28 February 1966) is a Portuguese retired footballer who played mostly as a left winger. After starting playing for Sporting, he moved to Porto – winning the 1987 European Cup – after which he embarked in an extensive professional career, having represented clubs in Spain, France, Italy and Japan, most notably Atlético Madrid. He also appeared for Benfica during four months in 1993, and his later years ... more on Wikipedia

Paulo Futre IS LISTED ON