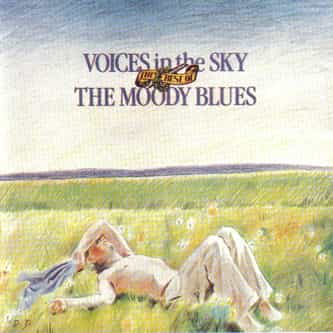 Peace of Mind was a Christian rapcore/nu metal band composed of rapper KJ-52, rock artist Pete Stewart, keyboardist/producer Todd Collins, and drummer Rick May. Songs were written and performed in hip hop form by KJ-52 before being edited by Stewart. Although the band's one self-titled album was not largely popular, it was well received among KJ-52's following. Another Peace of Mind album has been rumored, though KJ announced at his podcast that he will only consider writing another if ... more on Wikipedia

Peace Of Mind IS LISTED ON