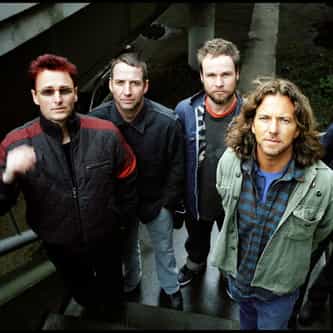 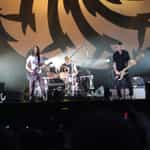 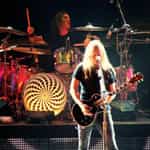 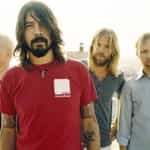 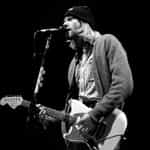 Pearl Jam is an American rock band, formed in Seattle, Washington, in 1990. Since its inception, the band's line-up has comprised Eddie Vedder, Mike McCready, Stone Gossard and Jeff Ament. The band's fifth member is drummer Matt Cameron, who has been with the band since 1998. Boom Gaspar has also been a session/touring member with the band since 2002. Drummers Dave Krusen, Matt Chamberlain, Dave Abbruzzese and Jack Irons are former members of the band. Formed after the demise of Gossard ... more on Wikipedia

19.4k votes The Best Pearl Jam Songs of All Time

2.8k votes The Best Pearl Jam Albums of All Time

Pearl Jam IS LISTED ON