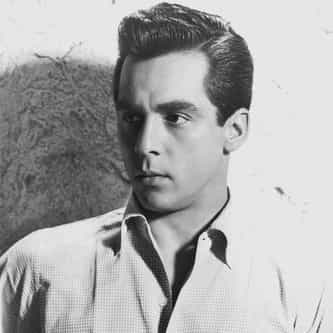 Perry Lopez (born Julios Caesar Lopez; July 22, 1929 – February 14, 2008) was an American film and television actor. His acting career spanned 40 years. Lopez was born in New York City of Puerto Rican descent. Lopez began his acting career in theater, based in New York. He was signed to a contract at Warner Bros. Studios in 1954, his first appearance being Bogus Charlie in Drum Beat. Lopez appeared as Spanish Joe in Battle Cry (1955), as Rodrigues in Mister Roberts in 1955, then had the ... more on Wikipedia

Perry Lopez IS LISTED ON