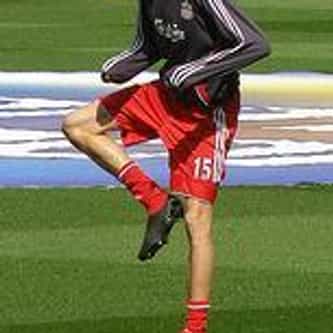 Peter James Crouch (born 30 January 1981) is an English former professional footballer who played as a striker. He was capped 42 times by the England national team between 2005 and 2010, scoring 22 goals for his country in that time, and appearing at two World Cups. Crouch is one of 28 players to have scored 100 or more Premier League goals, holding the record for the most headed goals in Premier League history.Crouch began his career as a trainee with Tottenham Hotspur. He failed to make ... more on Wikipedia

Peter Crouch IS LISTED ON