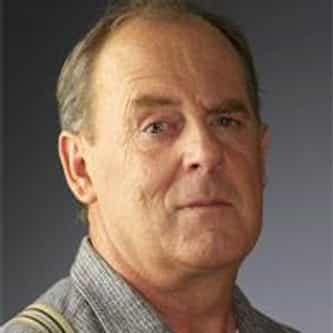 Peter MacNeill is a Canadian film and television actor and voice-over artist who has starred in numerous television series and films.His film credits have included The Hanging Garden (for which MacNeill won a Genie Award for Best Supporting Actor in 1997), Geraldine's Fortune, Crash, Dog Park, Open Range, A History of Violence, and Regression. On television, he has had roles in Queer as Folk (as Carl Horvath), Katts and Dog (as Sgt. Callahan), Traders (as Frank Larkin), The Eleventh Hour ... more on Wikipedia

Peter MacNeill IS LISTED ON