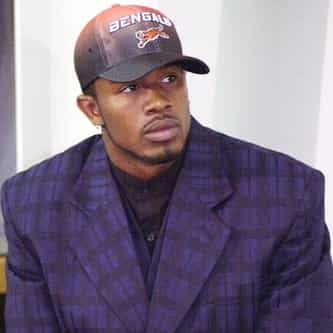 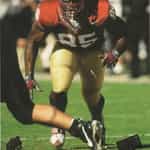 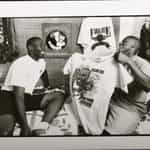 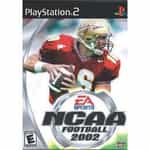 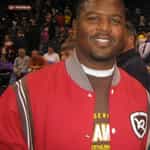 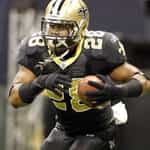 Peter L. Warrick (born June 19, 1977) is an American former college and professional football player who was a wide receiver in National Football League (NFL) for six seasons. He played college football at Florida State University, and was recognized a consensus All-American twice. He was drafted by the Cincinnati Bengals fourth overall in the 2000 NFL Draft, and also played professionally for the Bengals and Seattle Seahawks of the NFL, and the Bloomington Extreme of the Indoor Football ... more on Wikipedia

Peter Warrick IS LISTED ON