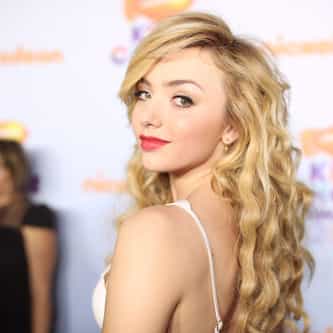 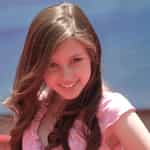 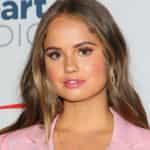 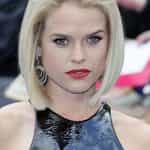 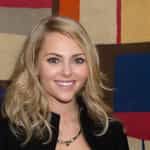 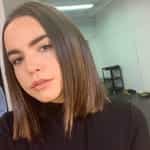 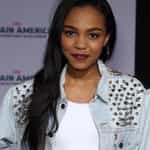 Peyton Roi List (born April 6, 1998) is an American actress and model. List appeared in various films and television episodes as a young child and modeled for tween magazines and companies. In 2011, she joined the cast of Jessie as Emma Ross, the eldest of four siblings that are being cared for by a young nanny. In 2015, she reprised the role in the spinoff series Bunk'd. She is also recognized for playing Holly Hills in the Diary of a Wimpy Kid film series, and for the role of Tory in ... more on Wikipedia