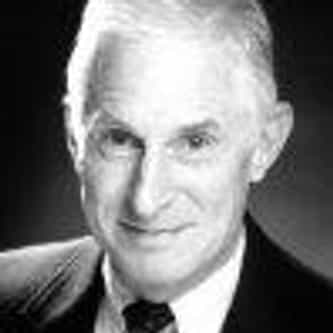 Philip Reeves (Born: January 12, 1953) is an American film and television actor and screenwriter. He is known for the roles of Charles Swedelson on the sitcom Girlfriends, new Vice President Andrew Doyle in HBO's Veep, as Chairman of the US Joint Chiefs of Staff General Krieger in Commander in Chief, and as Dr. Krieger in the Wayons' My Wife and Kids. He has written scripts for several movies, including Happy, Texas (1999). A second film, The Other Side, is under production. Among his ... more on Wikipedia