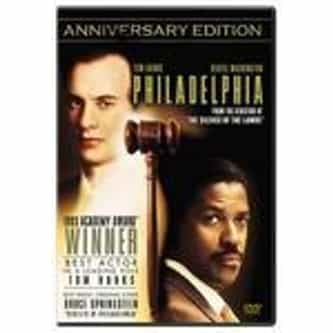 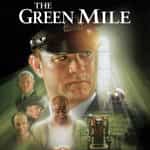 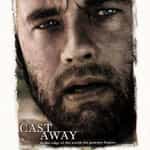 Philadelphia is a 1993 American drama film and one of the first mainstream Hollywood films to acknowledge HIV/AIDS, homosexuality, and homophobia. It was written by Ron Nyswaner, directed by Jonathan Demme and stars Tom Hanks and Denzel Washington. Hanks won the Academy Award for Best Actor for his role as Andrew Beckett in the film, while the song "Streets of Philadelphia" by Bruce Springsteen won the Academy Award for Best Original Song. Nyswaner was also nominated for the ... more on Wikipedia

Philadelphia IS LISTED ON