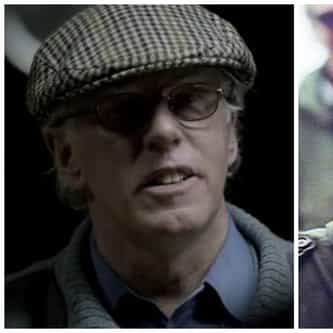 Philip Rivers Davis (born 7 December 1952) is a retired Australian politician. He was a Liberal member of the Victorian Legislative Council since October 1992, representing Gippsland Province until 2006 and the Eastern Victoria Region since. He was Leader of the Opposition in the Legislative Council from December 2002 to February 2008, and was a shadow minister from 1999 to February 2008. The electorate covers some 46,087 square kilometres spreading from far east Gippsland, to the far ... more on Wikipedia

Philip Davis IS LISTED ON