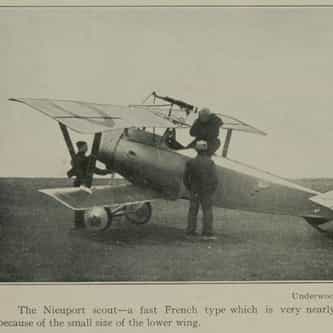 Lieutenant General Count Pier Ruggero Piccio (27 September 1880 – 30 July 1965) was an Italian aviator and the founding Chief of Staff of the Italian Air Force. With 24 victories during his career, he is one of the principal Italian air aces of World War I, behind only Count Francesco Baracca and Tenente Silvio Scaroni. Piccio rose to the rank of Lieutenant General and in later years, became a Roman senator under the Fascists before and during World War II. ... more on Wikipedia

Pier Ruggero Piccio IS LISTED ON