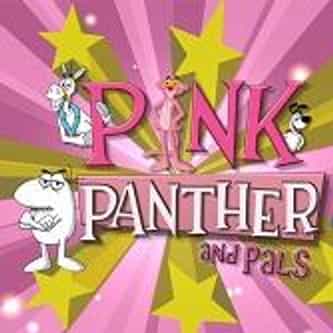 Pink Panther and Pals is an animated television series based on the classic DePatie-Freleng Panther shorts from the 1960s, produced for Cartoon Network by Rubicon Studios in association with MGM Television. The show premiered on Cartoon Network on March 7, 2010 at 7:30am, presented in both HD and SD. The series had its UK premiere on Boomerang on April, 19 at 4pm. Started airing on Boomerang Africa on September 11, 2010. The show is composed of two seven-minute Pink Panther shorts with a ... more on Wikipedia

Pink Panther and Pals IS LISTED ON