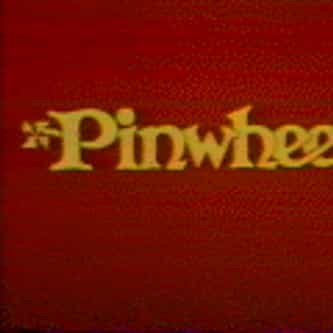 Pinwheel is a children's television show that aired on the Nickelodeon cable network from 1977 to 1990. The show originally aired on channel C-3 of Warner Cable's interactive system QUBE in Columbus, Ohio, and it began airing on Nickelodeon when it first launched in April 1979. ... more on Wikipedia

Pinwheel IS LISTED ON