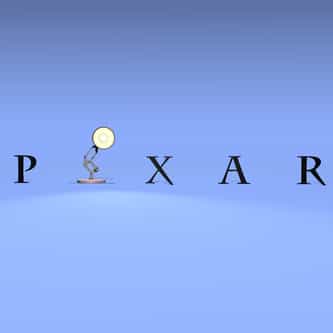 Pixar Animation Studios, or simply Pixar, is an American computer animation film studio based in Emeryville, California. The studio is best known for its CGI-animated feature films created with PhotoRealistic RenderMan, its own implementation of the industry-standard RenderMan image-rendering application programming interface used to generate high-quality images. Pixar began in 1979 as the Graphics Group, part of the computer division of Lucasfilm before its spin-out as a corporation in ... more on Wikipedia

1.7k votes 27 Easter Eggs Hidden in Pixar's Inside Out

72.4k votes The Best CGI Animated Films Ever Made

3.8k readers Proof That Every Pixar Movie Take Place In The Same Universe

Pixar IS LISTED ON