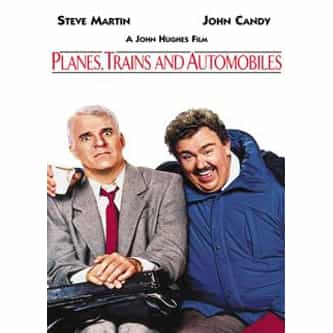 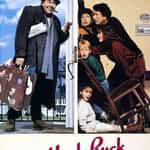 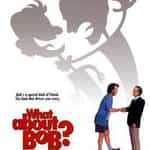 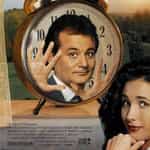 Planes, Trains and Automobiles is a 1987 American comedy film written, produced and directed by John Hughes. The film stars Steve Martin as Neal Page, a high-strung marketing executive, who meets Del Griffith, played by John Candy, an eternally optimistic, overly talkative, and clumsy shower curtain ring salesman who seems to live in a world governed by a different set of rules. They share a three-day odyssey of misadventures trying to get Neal home to Chicago from New York City in time ... more on Wikipedia

Planes, Trains and Automobiles IS LISTED ON