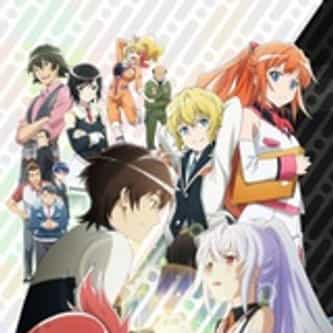 Plastic Memories, abbreviated as Pla-Memo , is a Japanese anime television series produced by Doga Kobo and directed by Yoshiyuki Fujiwara. Plastic Memories takes place in a city in the near future, in which humans live alongside androids that look exactly like humans and have human emotion and memory. SAI Corp, the leading android production company, has introduced the Giftia, an advanced android model with the most human-like qualities of any model. ... more on Wikipedia

Plastic Memories IS LISTED ON