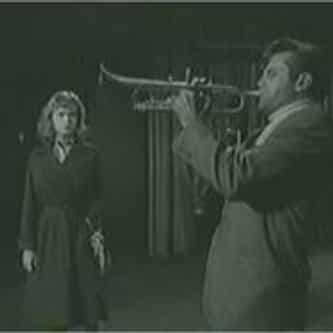 Tod and Buz watch a show at a local night club where trumpeter Gabe Johnson and his group are appearing. While driving away, they witness Jana Johnson, Gabe's wife, crash her car. She tells the boys that Gabe is insanely jealous and tried to kill her. The boys watch over her. Gabe shoots Tod but Tod tells the hospital it was an accident. When Jana goes back with Gabe, the boys realize that Jana will keep returning to Gabe no matter what. Filming Location: Malibu, California