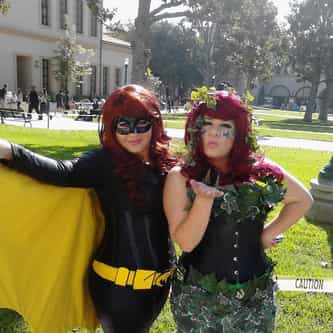 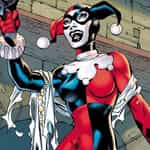 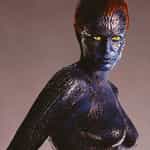 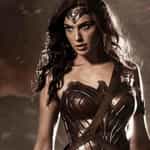 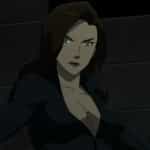 Poison Ivy is a fictional DC Comics supervillainess who is primarily an enemy of Batman. Created by Robert Kanigher and Sheldon Moldoff, she made her first appearance in Batman #181. Poison Ivy is depicted as one of the world's most prominent eco-terrorists. She is obsessed with plants, botany, and environmentalism. She uses toxins from plants and mind controlling pheromones for her criminal activities, which are usually aimed at protecting the natural environment. Fellow villain Harley ... more on Wikipedia

Poison Ivy IS LISTED ON