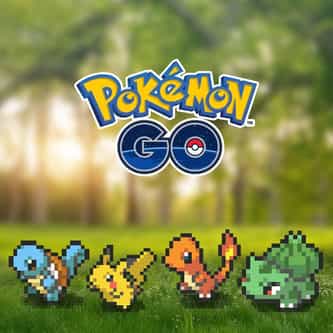 Pokémon Go is a free-to-play, location-based augmented reality game developed by Niantic for iOS and Android devices. The game was the result of a collaboration between Niantic and Nintendo, by way of The Pokémon Company, and was initially released in select countries in July 2016. The game utilizes the player's mobile device's GPS ability to locate, capture, battle, and train virtual creatures, called Pokémon, which appear on the screen as if they were at the same ... more on Wikipedia

34.3k votes The Best Pokemon to Choose as Your Buddy in Pokemon Go

Pokémon Go IS LISTED ON