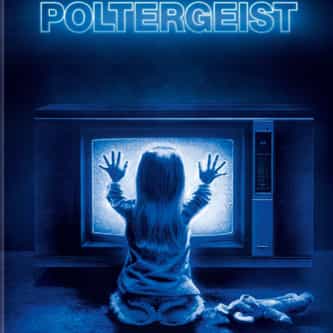 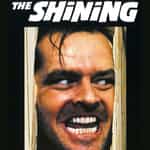 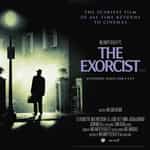 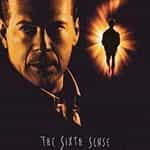 Poltergeist is a 1982 American supernatural thriller film, directed by Tobe Hooper and co-written and produced by Steven Spielberg. It is the first and most successful entry in the Poltergeist film series. Set in a California suburb, the plot focuses on a family whose home is invaded by malevolent ghosts that take the family's younger daughter. The film was ranked as #80 on Bravo's 100 Scariest Movie Moments and the Chicago Film Critics Association named it the 20th scariest film ever ... more on Wikipedia

Poltergeist IS LISTED ON