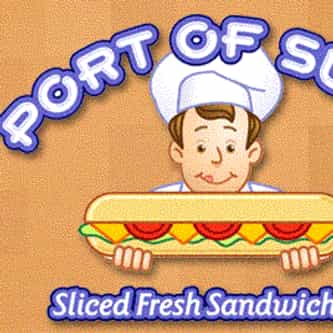 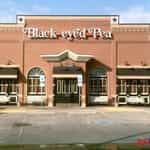 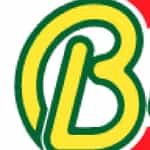 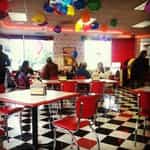 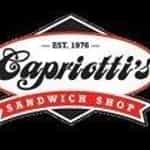 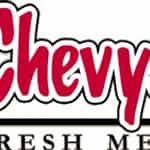 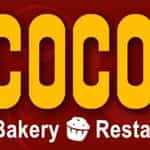 Port of Subs is a franchise submarine sandwich shop located exclusively in the western United States and headquartered in Reno, Nevada. It was founded in Sparks, Nevada under the name "Sub Shop" in 1972 by two brothers from New Jersey. John Larsen, a Public Accountant who had been advising the brothers, purchased the company in 1975 and renamed it Port of Subs after holding a community-wide contest for its new name. Between 1975 and 1985, ten more shops were established before ... more on Wikipedia

Port of Subs IS LISTED ON