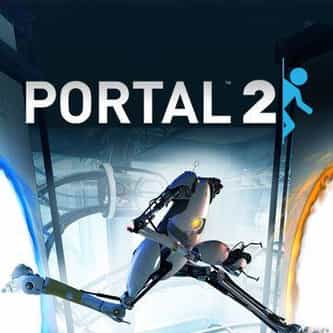 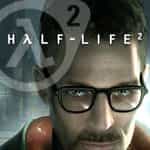 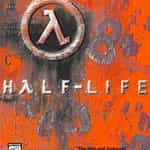 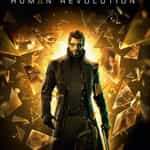 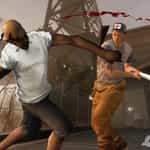 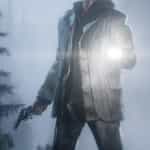 Portal 2 is a 2011 first-person puzzle-platform video game developed and published by Valve Corporation. It is the sequel to Portal and was released on April 19, 2011, for Microsoft Windows, OS X, Linux, PlayStation 3, and Xbox 360. The retail versions of the game are distributed by Electronic Arts while online distribution of the Windows, OS X and Linux versions is handled by Valve's content delivery service, Steam. Portal 2 was announced on March 5, 2010, following a week-long alternate ... more on Wikipedia

Portal 2 IS LISTED ON