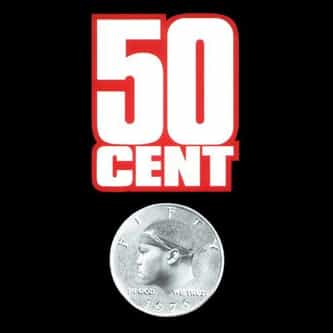 Power of the Dollar

Power of the Dollar is the officially unreleased but heavily bootlegged debut studio album by rapper 50 Cent. The album, which was originally set for a July 4, 2000 release, was intended to be his debut album with Columbia Records, but was cancelled after 50 Cent was dropped from the label when Columbia discovered that he had been shot. Guest appearances include Destiny's Child, Noreaga, Dave Hollister, Bun B, and The Madd Rapper. ... more on Wikipedia

Power of the Dollar IS LISTED ON