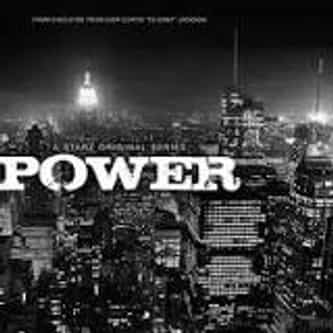 Power (Starz, 2014) is an American crime drama-thriller television series created by Courtney Kemp Agboh. James St. Patrick (Omari Hardwick) struggles to balance his life as a New York City nightclub owner and as a major player in one of the city's biggest illegal drug networks. ... more on Wikipedia

How to Get Away with Murder

Power IS LISTED ON