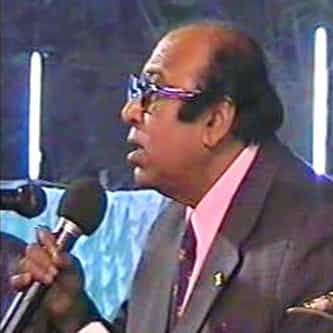 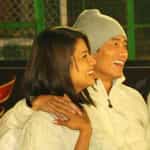 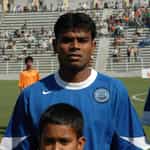 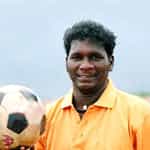 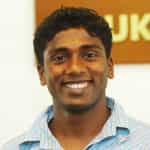 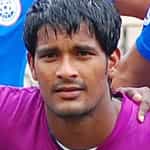 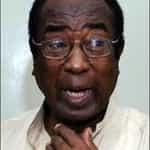 Pradip Kumar Banerjee (born 23 June 1936) or P. K. Banerjee as he is called often, is a distinguished former Indian footballer and football coach. He made 84 appearances for India, scoring 65 goals during the course of his career. He was one of the first recipients of Arjuna Award, when the awards were instituted in 1961. He was awarded the prestigious Padma Shri in 1990 and was named Indian Footballer of the 20th century by IFFHS. In 2004, he was awarded the FIFA Order of Merit, the ... more on Wikipedia

Pradip Kumar Banerjee IS LISTED ON