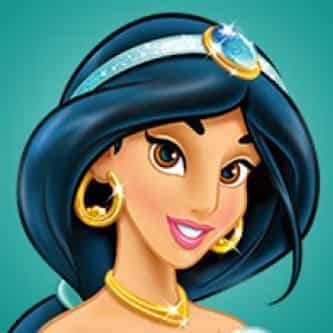 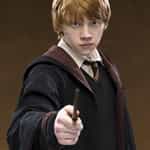 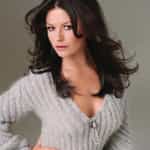 Princess Jasmine is a fictional character who appears in Walt Disney Pictures' 31st animated feature film Aladdin and its sequels The Return of Jafar and Aladdin and the King of Thieves, as well as its television series. Jasmine's speaking voice is provided by American actress Linda Larkin. Filipina singer and actress Lea Salonga provides the character's singing voice in the first film, while American actress and singer Liz Callaway replaces her in The Return of Jafar. Jasmine was based on ... more on Wikipedia

Princess Jasmine IS LISTED ON

otis and clydes, best curry shoes, arnold schwarzenegger speaking spanish, how to transform in jump force, Sweet Magnolias like moives, megalophobia triggers, christian persecution in japan, best cipher powers, what does it feel like to stab someone, runit dome